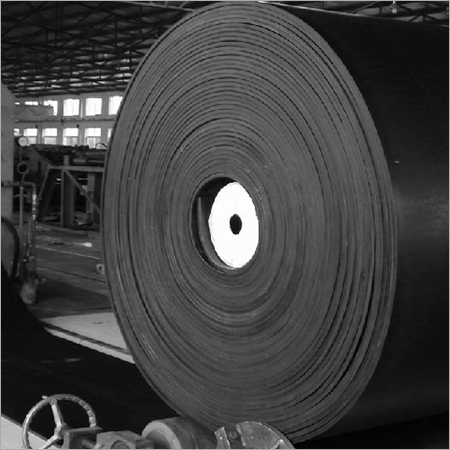 Fire is one of the main threats to a Conveyor System and it is not just the flames but also the gasses which are released when the belt burns, which cause fatalities.

We recommend INDUS SUPER BLAZE belts in areas which are prone to fire risk. Fires are a safety hazard and expose personnel to the risk of loss of life. Additionally, the extent of damage to property, production losses and damage to the installations are caused due to such breakdowns.

Other Products in 'Conveyor Belts' category 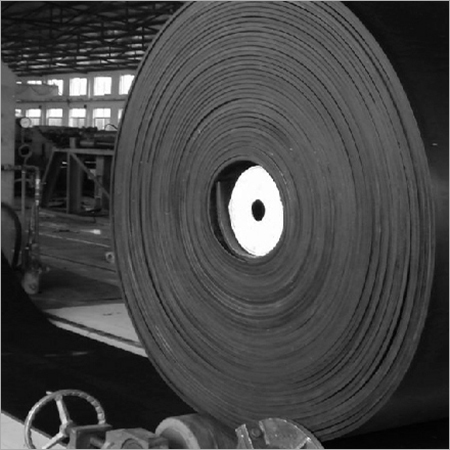 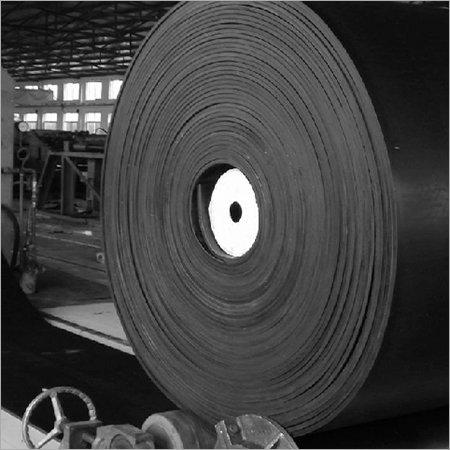 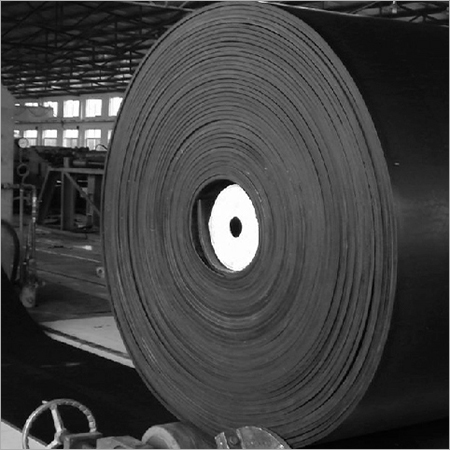 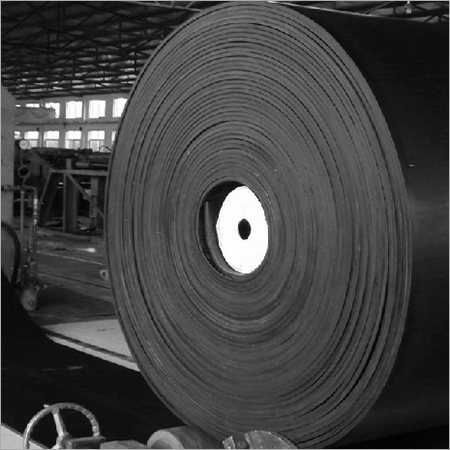